Dahmer vs Gacy stars one of the last remaining munchkins from 1939s The Wizard of OZ.  That's right!  Jerry Maren, the lollipop kid, makes a triumphant return to the screen in Ford Austin's Dahmer vs Gacy as an 88 year old street MIME who goes toe-to-toe with John Wayne Gacy as portrayed by film star Randal Malone. Here is Jerry maren in The Wizard of OZ at 17 years old.  Jerry is the one in the middle and actually went on to play Buster Brown, The Hamburglar, Grimace and a ton of other roles over his 71 year career. 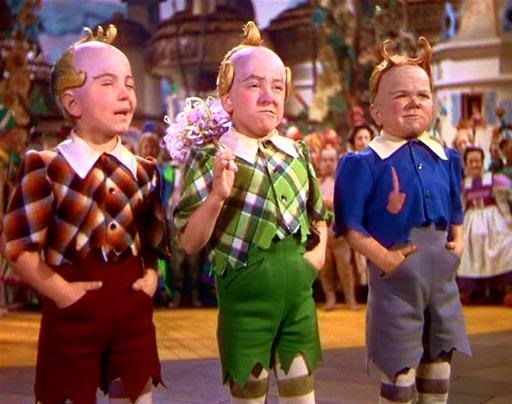 And here is Jerry Maren today in Dahmer vs Gacy. 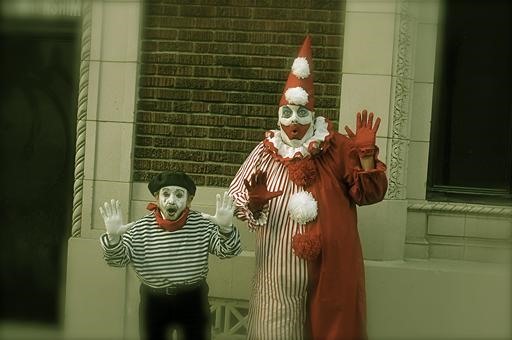 Jerry Maren and Randal Malone in Dahmer vs Gacy.

....and Mr. Jerry Maren taking a break between shots.  What a professional! 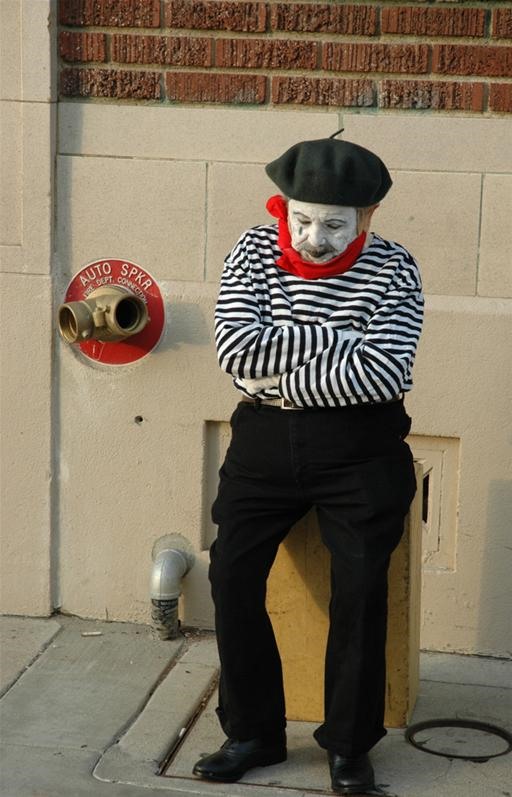 Be the First to Respond